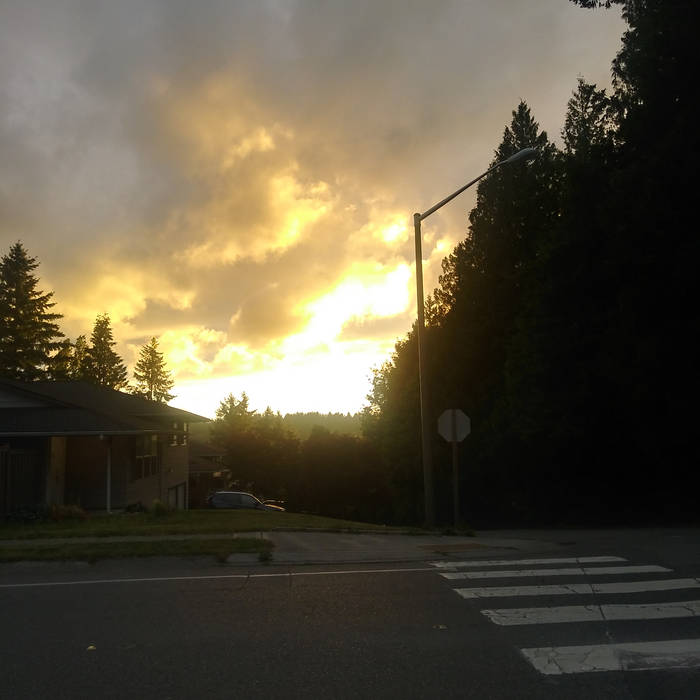 not a whole lot in this collection, but still some meaningful tracks.
-----
IDK Flowers being the highlight during this time, made in continued faith of a video game project destined to never see the light of day, it seems. But regardless, mixing soft peaceful sounds in a quite progressive melody, and then introducing the gritty underbelly of that peace with an aggressive, yet held back distorted bass; I think it paints a neat picture.

Let Me Suck was an attack at a "writers block" in music, just throwing stuff together initially, ending up turning into a track I spent much more time mastering and putting together than one would be proud of. Either way, its a jam if you like sucking dicks (or just like hearing about it a hundred times).

A little bit ago, a musician whom I had been following for as long as I can remember them making music, or at least putting it out online, invited me to join a secret brony discord with a handful of other quite influential musicians. I'd been into mlp since high school, but had a long drop off once I got out. My interest in that got shifted into anime, which, funnily enough, I've grown out of now as well. But when I was added to this server it sort of reignited that spark of interest and passion that the community especially harnessed and, low and behold, Babyea was made. Nothing too crazy, a sweet little bop really. But there's some history :)

Calm Shit was made using minecraft music, and like 2 or so drum breaks. Couple effects, some tempo weirdness. Not much else, but lives up to the name.

20181208 Party Jam was recorded at a party at my friend Miles' house. He has a really old midi keyboard that has tons of preset rhythms and patterns and backing tracks that you can play along with, many of which were used in the album We're Sad by Sweat (#lore). Anytime I was over I'd play a little ditty or so on it, just cuz it was fun. Thankfully I had my recorder there so, yeah.

Using the Microgranny 2.0 only, and some effects I think I honestly don't remember, OverBloom is a track I honestly really like. It sets the tone and mood very simply, as there's only 3 different samples used throughout the ambient track. As it goes on however, it gets more and more contorted and eventually has a rise that always freaks me out a little bit. Good if you like simple shit.

aimaiishitsu - Horribly Beautiful, just attempting to channel back that aimaiishitsu energy. It's been difficult since aimaiishitsu was bred out of longing for attention, fear, hatred, and a general distaste for the world I lived in. As time has gone by though, my love for the world and my appreciation for it's beauty has substantially grown. And the more disconnected and untrue my work has felt under that name. I hope that is made clear with the next aimaiishitsu release.

Regardless of circumstance, I don't think I'll ever stop making music.

Thinking about setting up a Patreon again...